On Prince Harry’s first night of the summit, he sits down with Melody Hobson, President of Ariel Investments, LLC. As conversations went on, Ariel asked why Prince Harry thinks young people are always underestimated.

According to Prince Harry, the presumption was always the longer you spend on this planet, the more experienced and the more knowledge that you have. Fine, I think we all agree that the longer you are around for; the more experience you have But what kind of a world are we going to end up being part of if we don’t listen to the younger generation who have all the solutions? they are  better connected than ever before and because of the connectivity;they have the opportunity and the ability to be able to fix problems in a quarter of the amount of time that anybody else the previous generation was able to do. 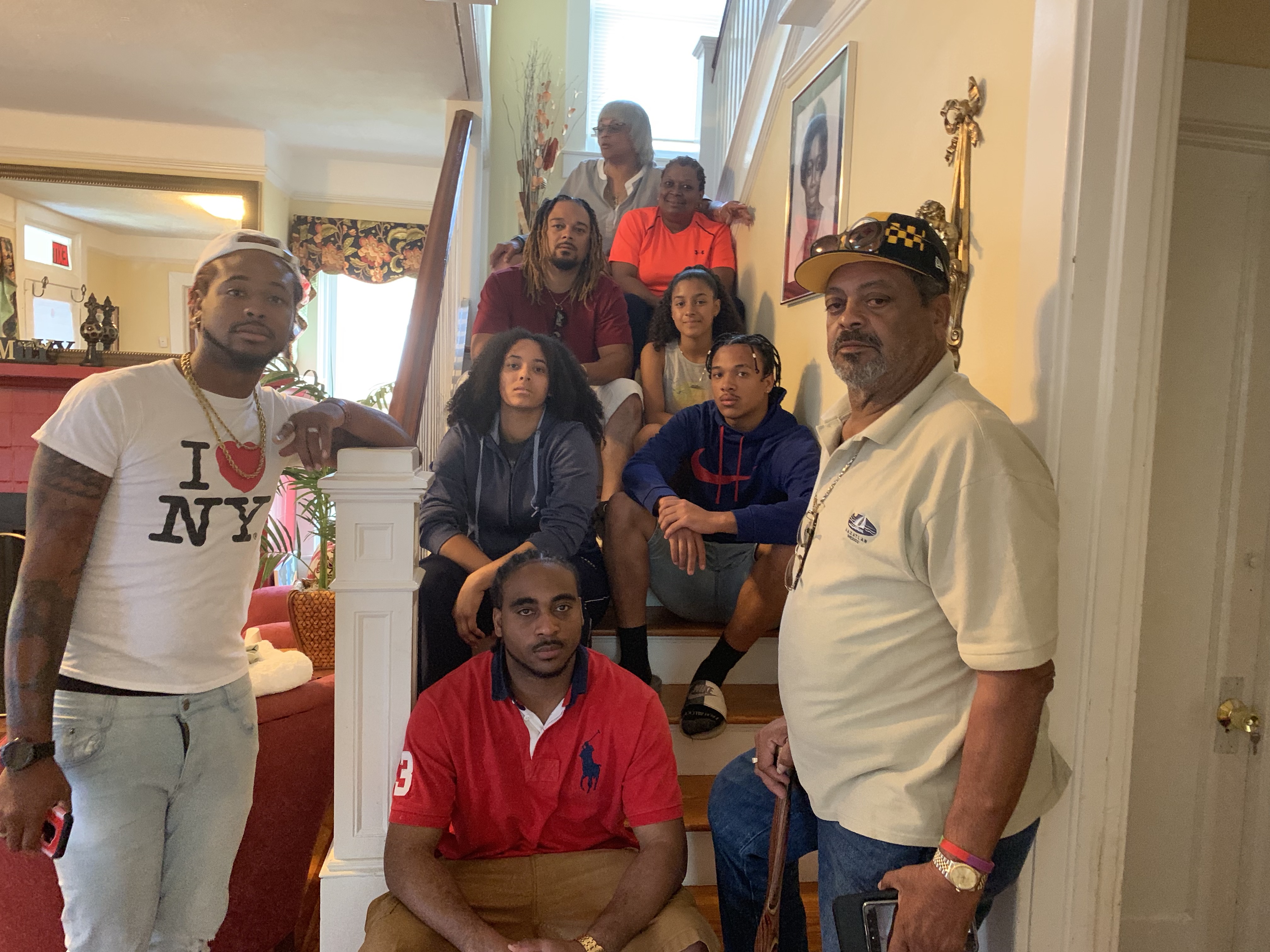